We provide an integrated platform for development, deployment, and operation automation. 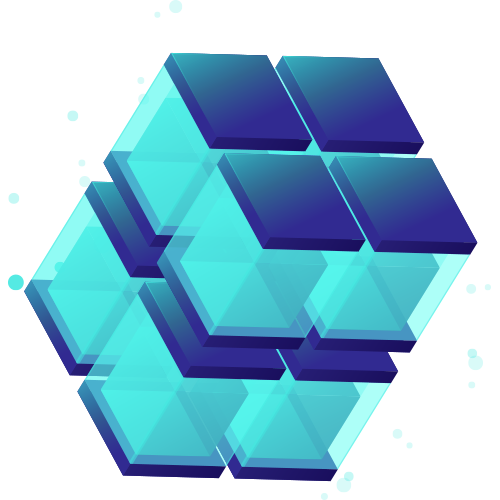 In a cloud environment, the process of development, deployment, and operation should be easy and fast.

We provide an integrated platform for development, deployment, and operation automation.

We increase development productivity by automating the build, test, and deployment processes, and improve code quality by source history management and automatic validation. In addition, through continuous monitoring, we analyze performance changes before and after application deployment and support early response to service failures. Build an advanced DevOps environment with the CI/CD platform that concentrates the development experience and capabilities of S-Core.

The time required to establish a development environment has been reduced by 87% and a development and operation governance system has been established.”
– A global electronic product manufacturing company

Challenges
Company A, a global manufacturer, has not only been unable to respond flexibly to rapid market changes because not only the Manufacturing Execution System (MES) has a single architecture but also has difficulties in rapidly increasing system size and complexity due to business expansion. By operating a system for each overseas production base, redundant IT investments were made, and visibility of overseas production was not secured, resulting in poor manufacturing stability. In addition, the demand for manufacturing innovation based on new technologies was increasing, such as increasing productivity and streamlining the supply chain based on manufacturing data. Eventually, company A decided to build a new MES that can increase manufacturing competitiveness based on a low-cost and flexible architecture.

S-Core Services
Based on the CI/CD platform, S-Core has transformed the MES of company A from the existing single system structure to a microservice architecture of independent functional units. In addition, we established a standard development and operation process and an automated CI/CD system.

In addition, we established a platform portal to easily deploy and monitor container-based services to establish a cloud platform (PaaS) based standard development and operation governance system.

Effects
Company A established and is using standard development and operation processes and an automated CI/CD system.

Ask Us Anything
If you leave an inquiry with us, we will provide you with a swift, detailed response.
Get in Touch

Thank you for your interest in CI/CD Platform